Housing First from the frontline 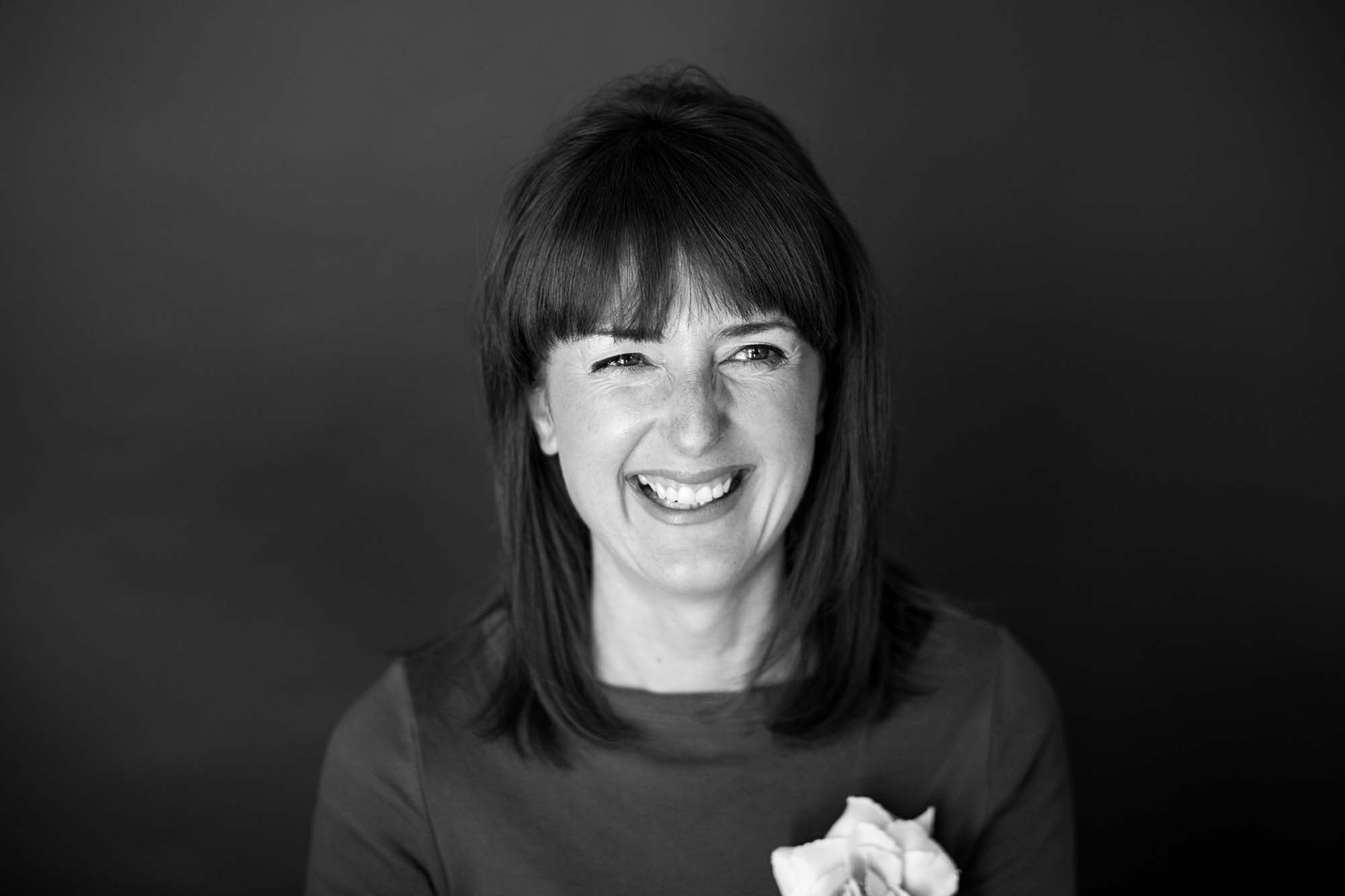 I feel so honoured to be involved in the Housing First for Youth project, and I have to say, that so far, I’m loving it.

I suppose it conjured up feelings that there could be a lot of work dealing with anti-social behaviour or dealing with unpaid rent because of the principle that says a resident moving in doesn’t need to be ready for housing, but I have to say I’ve experienced the opposite. Every young person I’ve met so far has been ready to have their own home. It’s just been a case of the placements they’ve had to date simply haven’t met their needs.

The young people I’ve worked with have just wanted and needed a place to call home, so even though they may need a bit of help to manage their tenancy, they’ve definitely been ready for a home. Yes we have had some complaints, and yes we’ve had some teething problems with rent but nothing out of the ordinary and nothing that hasn’t been resolved with good communication.

Every time I’ve met a young person, whether that’s when they’re first referred to Coastal to find out what matters to them about their new home or when I meet them to discuss an issue or just to have a general catch-up, they’ve surprised me every time. These young people have a maturity about them that is so inspiring. They’re always polite to me and they’re very charismatic, resourceful, engaging, appreciative and funny.

The longer I work with the project, the more I realise how important Housing First is and just how much it’s needed.

To have the option of choosing your own home, if that’s what you want, feels like a no-brainer and I can’t quite believe we haven’t been offering this earlier. That being said, it wouldn’t work as well as it does without the support from Llamau. The Support Workers and the charity have been fantastic and it’s an absolute joy to work with them.

If I could change anything about the project it would be to have more suitable properties available to be able to house the young people quicker because as soon as you meet them you want to help them. I’m so grateful for everything the young people have taught me so far. Thank you.

Janie’s Story    |    Support Plus Security Will Lead To Stability